Bill plays a Thorell "Legato" Guitar. Actually, Bill has purchased four Thorell guitars. He also introduced Ryan to Frank Vignola. Bill has been one of Ryan's most enthusiastic supporters since they met and he bought his first Thorell Guitar at the Park City Arts Festival, held annually at that beautiful Utah ski resort. 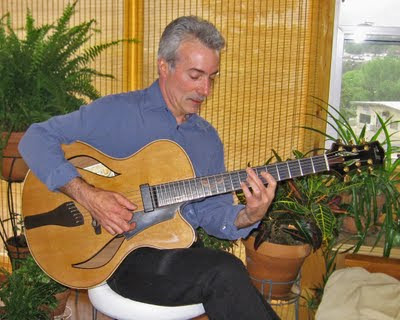 Bill stated: "I own four Thorell guitars at this time and I just ordered a Frank Vignola model. All of Ryan's guitars are so unique in their voicing, it brings the love of playing music back to the player and the audience. I just love these guitars, nothing comes even close. Ryan is a hidden secret that isn't going to stay a secret for long. He puts all his love and expertise in every instrument and I am proud to be an endorser for Thorell guitars. Thanks Ryan for being a great friend and a creator of the finest instruments I have had the pleasure to play." 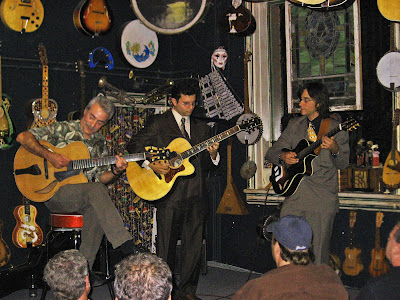 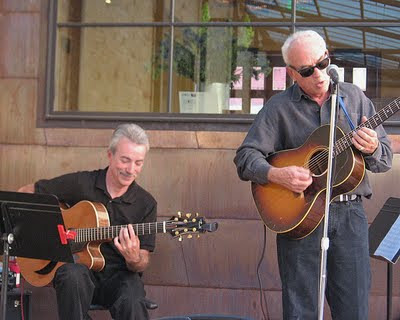 Bill loves to teach and play and encourage others anytime and anywhere. Thanks again for all you've meant to Ryan!

At Ryan's "Artists" link in his website you can learn more about Bill and hear him play. He is listed right after Frank Vignola: http://www.thorellguitars.com/artists.html

Here is a link to an audio of Bill playing: http://www.thorellguitars.com/billmusic.html